Fishing on thin ice, use caution

Greetings anxious ice anglers, it seems winter has finally descended on Otter Tail Lakes Country. Otter Tail Lake, the largest of Otter Tail County’s lakes, has finally froze over. On Thursday, I was driving around the lake and it was still mostly open and by Saturday morning it was nearly froze over, despite the moderate temps and blowing winds!?

There is a strange phenomena that occurs most years in late fall. It’s as though some lakes express or possess a certain freeze-up time preference? As most folks are aware, Minnesota had record cold temps this fall in late October and in early November. It sent the waterfowl migrating straight from Canada to the southern states without a spending a lot of time in the potholes of the northern plains. It chilled most of us to the bone and and flash froze ponds and small lakes in a hurry. It was very cold for several weeks, but some lakes like Otter Tail,  Clitheral, and West Battle stayed open. Why? How? Water volume and lake mass certainly play a role in a lake’s freeze point, but there’s a point when water is water and it should not stay liquid when it’s 5 degrees outside! Skip forward to now: despite the modest temps stiff winds and storms, the lakes that stayed open throughout the previous long periods of cold weather, FINALLY froze over. It seems that regardless of what the weather and temperatures do, some lakes have their own preferred freezing points, and I’ve watched it for years.

This year, a factor that will certainly reduce ice quality on some lakes is high water and fast currents.  If the lake or lakes that you like to fish have a river running into them or through them, use extra caution. Why such a lengthy conversation about frozen lakes? It’s a big issue every late fall, because ice anglers are excited to get on the lake. This year was amazingly cold, to early, so small lakes were freezing everywhere; folks were floating around on ice sheets on Red Lake, and putting ice fish houses out in mid November!

I was watching water and rolling waves in my back yard (on the lake), and folks were calling me and asking how many fish houses I had out! Slow down! There is not much to report about fishing this week because we’re not there yet.

I’m elated that some lakes wait to freeze, because now they don’t have 7 inches of insulating snow standing on top of them. I believe that there is a lot of value and studying the formation of ice and wondering if the timing is right—or not. It’s more than just conversation. It’s about safety because we are entering a precarious time period where we all have to wonder; are fish worth it? The ice will come on soon enough—there is a lot of winter ahead of us. While the small lakes in Otter Tail County have some ice—conditionally, most of it degraded because of the warm spell we had before Thanksgiving. Not only was the residual ice half rotten, now it’s covered in snow so it won’t make more ice or go through a repair process for a couple of weeks. That being said, there is no safe ice right now—be careful and use extreme caution. 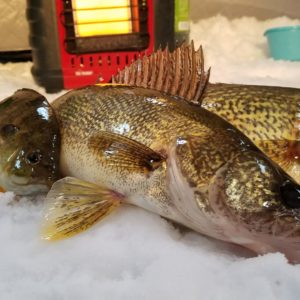 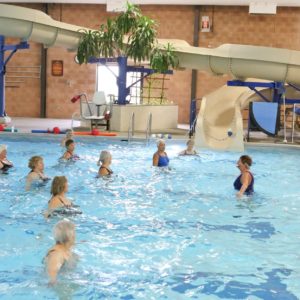 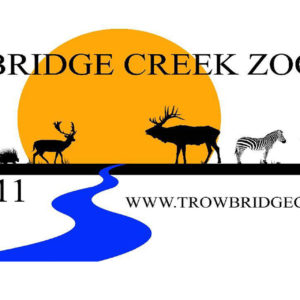 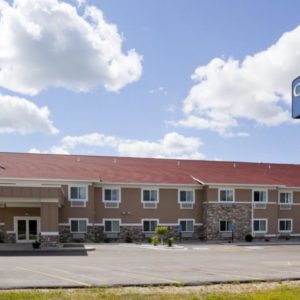